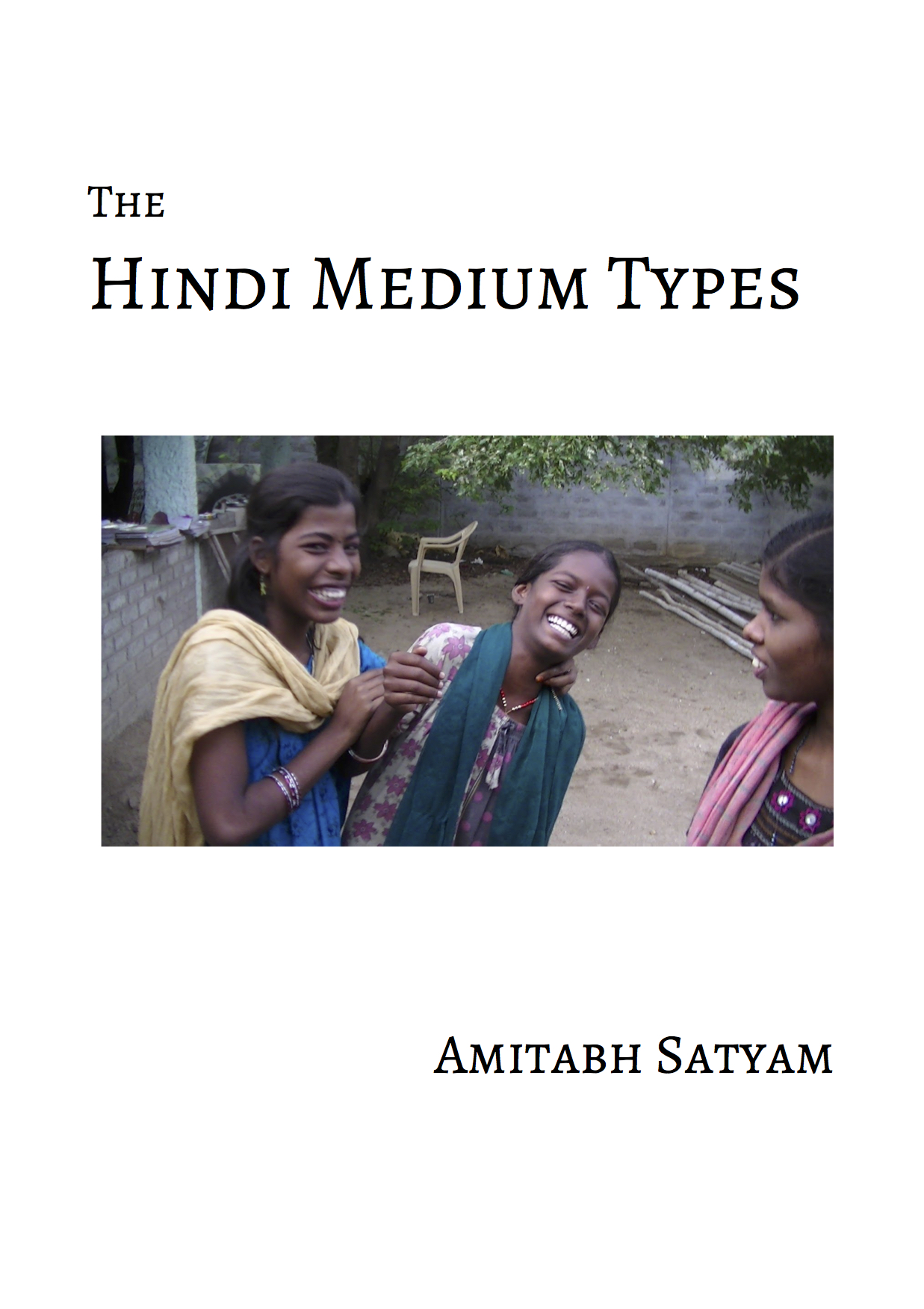 India is experiencing a fundamental shift in its narrative. India has a unique history of foreign rule for hundreds of years, yet the local cultures and religion thrives. Westernized Indians in the large cities speak in English, where in towns in northern India people speak in Hindi. The third type of Indians live in the villages who continue to speak in the local language that they have been speaking for centuries, and their culture too continues to be compliant to the original Indian ethos.

During the last few decades, aboriginal Indians are asserting more and rebelling against the cultural superiority of Indians who suppress them by association with foreign language, food habits, music and attire. The rebellion is subdued in expression, however carries significantly heightened emotion. This book intends to touch these emotions and latent rebellion and create a platform for those unspoken emotions to be expressed.

The book is about the discriminatory behaviour and attitude of people towards the aboriginal Indians who have not urbanized or westernized in language, behaviour, mindset, and culture. 300 million people in the country relate to these painful experiences, and 900 million accept the discrimination. Presented in an informal dialogue appealing to emotions of people, building on real life references.

Who is this book for?

The General Theory of Management